We are launching a campaign dedicated to speeding

The problem of excessive speed in road traffic is the subject of the latest campaign of the Ministry of Infrastructure and the National Road Safety Council “Don’t scratch your life so quickly”. The campaign was launched on October 15, 2018 by Deputy Minister of Infrastructure Marek Chodkiewicz and Secretary of the National Road Safety Council, Konrad Romik.

– Excessive speed of vehicles is still one of the biggest problems of Polish roads. The campaign that we are starting today is an appeal to all of us to make us understand that it is worth spending a few minutes longer on the journey, if in return we ensure the safety of ourselves and other road users – emphasized Minister M. Chodkiewicz.

During the conference, Deputy Minister Marek Chodkiewicz presented information on the activities undertaken by the Ministry of Infrastructure to improve road safety, including programs for the modernization of road infrastructure. The secretary of the National Council of Statutory Auditors, Konrad Romik, talked about the details of the campaign that was just about to start and the impact of excessive speed on the number and consequences of road accidents in Poland.

During the inauguration of the campaign, a crash test of the vehicle traveling at a speed of 70 km / h was also carried out. The director of PIMOT, Witold Luty, spoke about the technical aspects and consequences of such a collision, as well as the negative impact of increased speed on traffic safety.

The campaign “Don’t Cross Life So Quickly” is aimed at the general public. It shows the tragic consequences of accidents caused by speeding. Its purpose is to raise the awareness of vehicle drivers about the negative impact of increased speed on road safety and to change their attitudes regarding compliance with road traffic regulations. The campaign will be carried out on television, radio, cinemas, the Internet and on billboards. 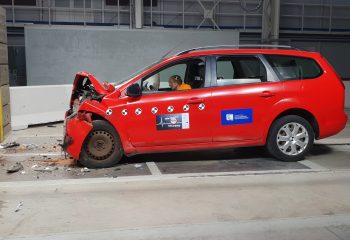 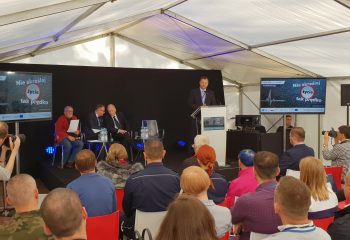 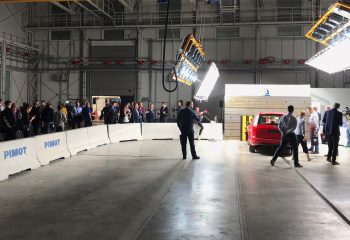 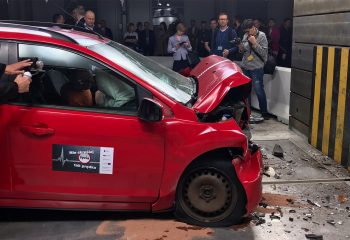 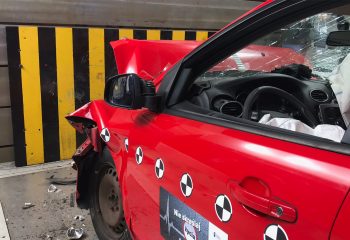